Filippo Lombardi replaces Remo Gysin as President of the Organisation of the Swiss Abroad. In its new constitution, the Council of the Swiss Abroad decides on the goals and approaches for the next four years. Key concerns include finances and assurances, political rights and relations with the European Union.

Filippo Lombardi will succeed Remo Gysin, who presided over the Organisation of the Swiss Abroad (OSA) for six years: this choice was made by the renewed Council of the Swiss Abroad (CSA) at the virtual CSA meeting on 20 August 2021. The focus of the second CSA meeting, which took place on 23 August 2021, was primarily on access to vaccinations for Swiss citizens abroad and maintaining the bilateral path between Switzerland and the EU. In addition, a resolution was adopted calling on the Federal Council to define a clear strategy for maintaining the free movement of persons. A second resolution called for the recognition of foreign vaccination certificates for our fellow citizens living abroad. 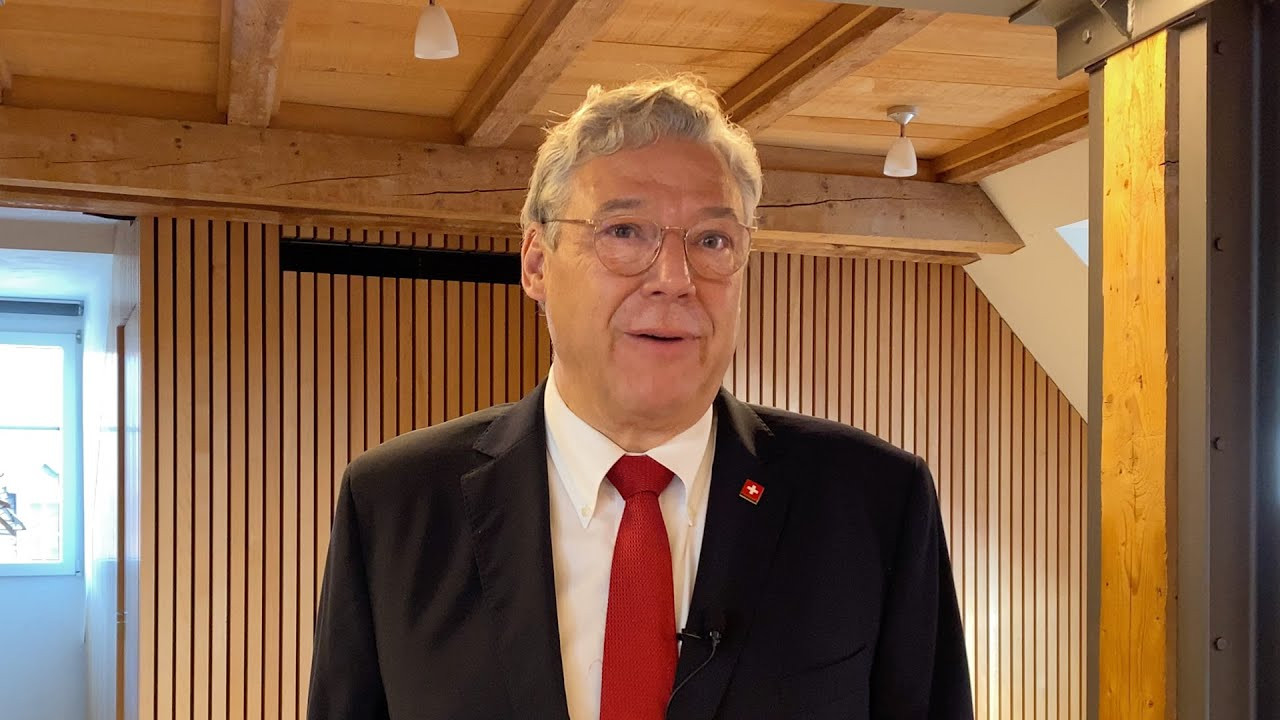 Remo Gysin, former National Councillor of the SP, was a member of the Board of the Organisation of the Swiss Abroad (OSA) for 21 years and its President since 2015. During his time in office, Remo Gysin campaigned for improvements in the area of social insurance, in banking policy and for the political rights of the Swiss Abroad. He has also shown great commitment to the creation of a memorial for the Swiss victims of National Socialism. At the press conference on 23 August 2021, Remo Gysin emphasised that "relations between Switzerland and the EU, in particular the free movement of persons, are of fundamental importance to the Swiss Abroad".

The newly elected Council of the Swiss Abroad (CSA) reconstituted itself for the 2021-2025 legislative period at its online meeting on 20 August 2021 and elected Remo Gysin's successor: Filippo Lombardi, former Councillor of States (Die Mitte / TI) and current Councillor of Lugano. Lombardi has held mandates for the OSA Board since 2013 and has been its Vice-President since 2015. Filippo Lombardi presented the focal points of his term of office.

The newly constituted Council of the Swiss Abroad expressed its exceptional concern regarding bilateral relations between Switzerland and the EU. 460,000 Swiss nationals, almost two-thirds of the Fifth Switzerland, reside in Europe. After an adversarial introduction by National Councillors Sarah Wyss (SP/BS), Vincent Maitre (Die Mitte / GE) and Roger Köppel (SVP/ZH), the delegates adopted by a large majority a resolution (in German or French) in which the CSA calls on the Federal Council to define a clear strategy for maintaining the free movement of persons.

The OSA began by pointing out the great success it had achieved with the Federal Council's decision of 18 August 2021 to amend the epidemic ordinance so that the Swiss Abroad, their immediate family members and cross-border commuters without compulsory health insurance can be vaccinated in Switzerland. Many CSA delegates expressed concern that they do not have access to vaccination against Covid-19 in their country of residence and cannot be vaccinated at a Swiss representation abroad. Delegates are also concerned because Switzerland does not recognise the vaccination certificates of Swiss citizens vaccinated abroad if they do not live in the EU/EFTA area. The OSA calls on the Swiss authorities to allow all Swiss Abroad living in a country with a precarious health situation access to vaccination at local Swiss representations and to pave the way for recognition of the vaccination certificates of compatriots living in third countries. A resolution (in German or French) to this effect was adopted by the delegates.