The Alpine villages paying outsiders to move in

Various Alpine municipalities in the canton of Valais are trying to combat depopulation. Two of these – Albinen and Zeneggen – are now offering cash incentives to attract families.

Pierre Biege sets off for work every morning in the canton of Valais, arriving in Berne two hours later. A very long commute by Swiss standards. But Biege, who runs a fashion label, is perfectly happy. “I use the time on the train to work,” he says.

Biege lives in Albinen, a small village situated 1,300 metres above sea level on a sunny south-west-facing slope near the well-known spa resort of Leukerbad. With its closely packed, sun-faded buildings, this Alpine settlement amid the pastures of the Pfyn-Finges nature reserve is regarded as quite a gem and therefore enjoys protected status.

Living in a tiny house

Biege lives in a so-called tiny house on the edge of Albinen with his wife and two children. Comprising a mere 27 square metres, this abode is the only custom-built, downsized living space in Albinen. Building a tiny house is not an easy thing to do in Switzerland, given that micro homes fall outside the normal statutory framework. Many municipalities have banned tiny houses, not least because of their visual impact. Albinen, on the other hand, gave the green light to Biege’s unusual house. After many years of living and working in different Swiss cities, Biege has consequently returned to the village of his childhood. “Our dream has become reality,” he says.

Albinen proved amenable on account of its concerted efforts to attract families who are seeking to build or buy a new home. The village wants to stop the exodus of residents and bolster its population, which has been slowly falling since the 1940s – from 370 back then to the current figure of 250.

Since 2018, Albinen has tried to attract new inhabitants by paying a housing grant to every individual moving into the village. Adults receive 25,000 Swiss francs each, provided they are aged under 45. They receive an additional 10,000 francs for every child they bring with them. That makes a grand total of 70,000 francs for a family of four, for example. This cash is contingent on recipients using the money towards the cost of buying, building or renovating a property worth at least 200,000 francs. New residents must also remain in Albinen for at least 10 years – otherwise they have to pay the money back.

An initiative by the young – for the young

This proactive approach to enticing families is down to the initiative of a group of young residents, whose efforts have clearly paid off. Since the scheme began in 2018, 19 grant applications have been submitted, accounting for a total of 38 adults and 11 children. The young incomers – individuals, couples and families – hail either from the canton of Valais or from other parts of Switzerland. Albinen has now approved cash payments totalling 880,000 francs, facilitating 6.6 million francs of investment in the process.

“Around 70 per cent of people in the canton of Valais live in their own home. Only 30 per cent rent flats or houses,” says the mayor of Albinen, Beat Jost. “Hence, it made perfect sense for us to promote home ownership, not least because the village has a significant amount of unused property and building land at its disposal.”

“People contacted us from all around the world.”

Despite the settlement scheme having proved a success to date, not everyone in Albinen was pleased at first. News of the village’s unusual plan spread far beyond Switzerland. “People contacted us from all around the world,” says Jost, adding that much of the foreign media coverage was misleading – to the extent that people from abroad arrived in the village believing they could get free cash and an apartment for nothing on top. In view of the many enquiries as well as the random visitors wandering around Albinen, some villagers feared that the floodgates would open. The municipality therefore published a letter in various languages, explaining that only foreign nationals with the necessary residence permit would have access to the scheme.

Beat Jost, president of Albinen municipality: “We received inquiries from all over the world.” Photo: Keystone

The furore seems to have died down since. But a new challenge awaits: Albinen no longer has its own school. “Eight out of ten queries that we receive from people considering a move to Albinen relate to this very issue,” says Jost. Any village school that the canton reopens must be of a minimum size, which is why the municipality is looking at the possibility of establishing an alternative type of school that would also be accessible to children in the valley below.

Zeneggen is situated around 40 kilometres from Albinen. Its village school remains open for now, but the upper grades risk being shut down due to a lack of pupils. Although Zeneggen has not seen the same depopulation as Albinen in recent years, most new residents have no children. Now the village is resorting to cash incentives like its counterpart. Every family that moves to Zeneggen will receive 3,934 francs per child. (The village postcode is 3934.)

Fernando Heynen is a father of five and one of the village councillors in Zeneggen, hence he has a stake in trying both to save the school and to attract new residents. “If the school closes, it will be even harder to get young families to move here,” he says. Unlike Albinen, Zeneggen only has a small number of properties for sale at any one time. So tenants are the answer. The village is currently building a complex comprising rental apartments designed for families. We already have expressions of interest – and we hope to start paying out cash awards soon, says Heynen. 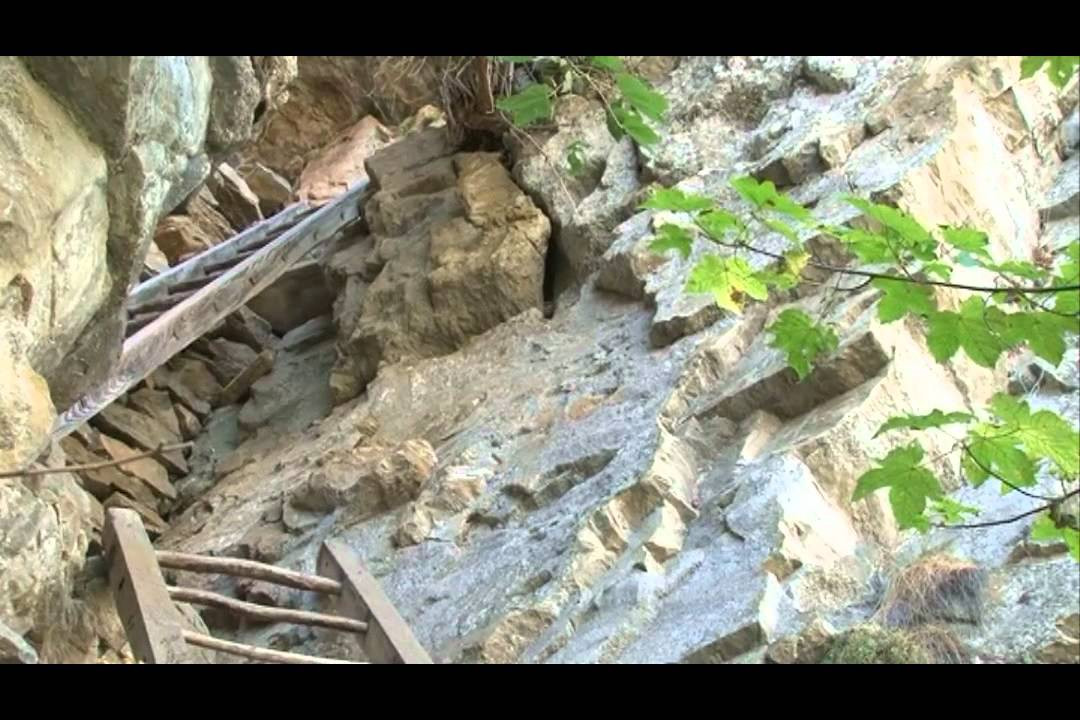 Meanwhile, interest in Albinen’s grant scheme continues unabated. In particular, the Biege family’s dwelling has pricked the curiosity of possible new residents. Pierre Biege would welcome anyone moving in next door with their own tiny house, but there is no sign of this happening yet. Irrespective of this, he and his wife are pleased to have moved to Albinen.

New proposal on organ donations – a good or a bad idea?