Featuring 300 acts, it was the biggest music festival ever to be announced in Switzerland. They called it the Ghost Festival for good reason, because it was never going to happen – and never did happen. Nevertheless, tens of thousands of music lovers paid for tickets worth up to 100 francs each. An exercise in pure imagination – and solidarity.

Without the usual headliners in large font, the festival poster was a flat-hierarchy cross-section of Switzerland’s music scene.

Festival posters usually contain line upon line of names – the headliners in large font, the lesser-known acts in much smaller type. No such placards have been on display around Switzerland for months. Venues are shut, festivals cancelled. We all know why.

But then the placard promising everything began appearing everywhere at the start of the year. Stephan Eicher! James Gruntz! Züri West! Lo & Leduc! Stefanie Heinzmann! Some 300 acts, from top billing to the obscure – all in strict alphabetic order, all in the same font size. It was a mega event. And it was called the Ghost Festival.

This despite a nationwide ban on gatherings of more than five people. The promoters had taken “elaborate safety precautions” to enable “up to eight million festivalgoers”. But here’s the thing – the festival dates were 27 and 28 February, there were no actual plans for any event to take place. All fans would hear would be the same sweet sound of nothing that they had already had to endure for a year.

Despite this being a phantom event, 35,000 people were happy to shell out up to 100 Swiss francs each for a ticket, relying on the simple understanding that none of this money would stay in the festival coffers. Instead, it would go straight to the many musicians and crew who would normally light up Switzerland’s festival scene. The ‘admission fee’ was symbolic, leaving fans to imagine and yearn for what might have been.

Mezzo-soprano Stephanie Szanto was one of the 300 non-performing acts. Photo Danielle Liniger

But what did the acts think of it? Mezzo-soprano, songwriter and composer Stephanie Szanto was one of the 300. For Szanto the Ghost Festival was undoubtedly a strange episode. But then so were the preceding twelve months – a period that has left her completely out of work. She is a freelance artist who loves to play at various live venues. The pandemic is her worst-case scenario come true. “It was a catastrophe,” she says. One that hit her hard from a personal, artistic and financial perspective. With her diary empty and no engagements in sight, Szanto now has nothing to sustain her. She says she has been plunged into an “uninspiring, mind-numbing void”. Money issues are all that are left for her to ponder. “How do I pay my rent?” The detailed paperwork involved in applying for compensation for loss of earnings now keeps her glued to the computer. “It leaves me with zero energy or creativity.” 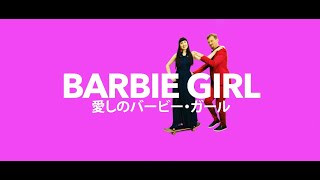 Had it been a real festival, Bernese folk rockers Kummerbuben would have showcased their new album “Itz mau Apokalypse” (Apocalypse now). Photo provided

Bernese folk-rock combo Kummerbuben was another one of the 300 non-performing acts. The band has played at many well-known real-life festivals. But the boys have spent the past year more or less in limbo, says Urs Gilgen (guitar, banjo, mandolin). Some acts claim that the enforced break has spurred them on. Not in their case. “We are a group of lads who live off the adrenaline. We need a reason to play. What is the point of rehearsing when there is nothing to rehearse for?” They have no wish to make music off the back of a pandemic either. “That would be completely unnecessary.” They feel like their record is stuck in an infinite loop. Gigs have been put back to later and later dates – a depressing state of affairs. “There comes a point when you wonder whether choosing an alternative date makes sense at all.” 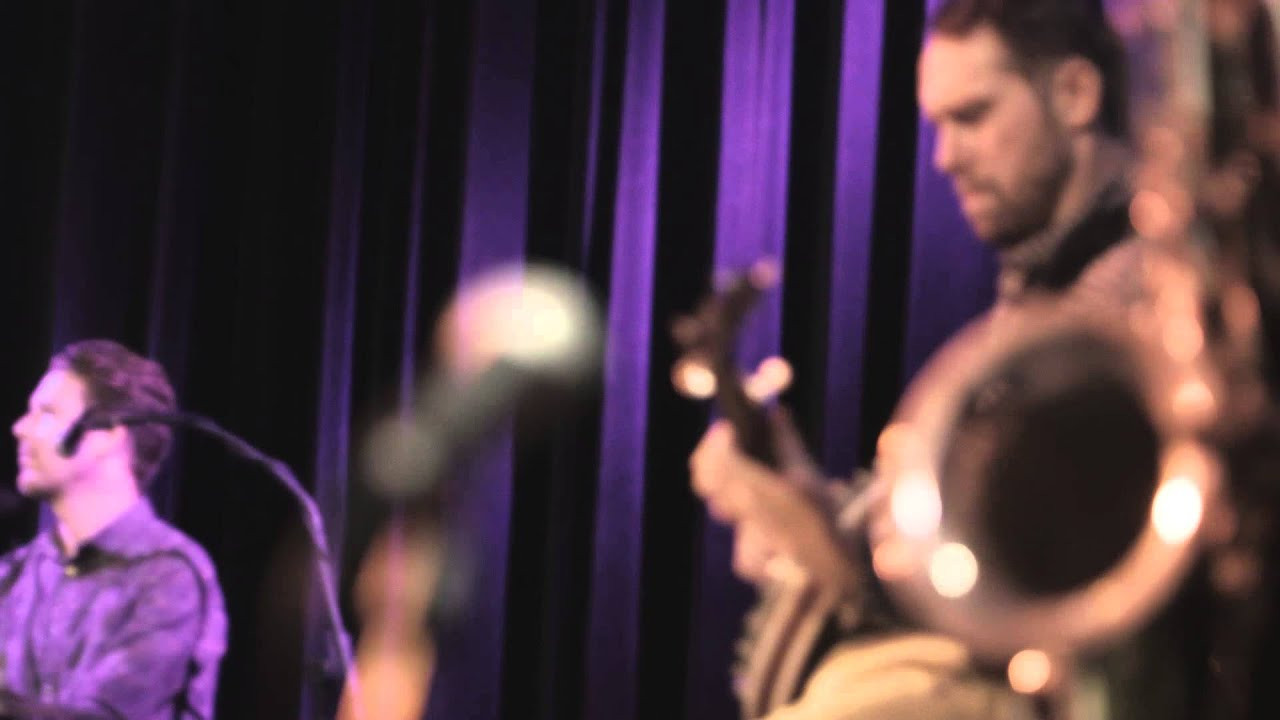 Dark at the end of the tunnel

It has been a year of postponements, delays, and weary hope. Meanwhile, time passes. Stephanie Szanto no longer only talks about her lost year, but lost years – in the plural. The entire artistic sector has been affected terribly, she says. With public funding for culture drying up, no one knows whether venues, concert promoters, or (non-fictitious) festivals will ever recover. “It means that the long-term prospects of getting work are bleak for creative artists like me.” Instead of light at the end of the tunnel, all she sees is a murky darkness. There is nothing to look forward to. No straws to clutch. Szanto is of course not the only one to have felt this way during the pandemic. “But the experience for artists like me has been particularly hard, I would say.”

Thanks to The Ghost Orchestra, Zurich Band Sputnik Sushi scored a debut number one in the album charts without playing a single note. Photo provided

Zurich band Sputnik Sushi is one of the many small acts that featured on the Ghost Festival poster. The four-piece prefers to perform at minor venues, combining cover versions from the 1940s to the 1990s with Americana influences and their own rough-and-ready material. Sputnik Sushi’s double bassist Daniel Reichlin knows that he and his fellow band members are relatively lucky. At least they have a concert scheduled for September 2021, albeit one that may or may not take place. Reichlin wonders how many of the acts mentioned on the Ghost Festival poster will still be performing after the pandemic. Small, ambitious amateur formations like Sputnik Sushi should not have too many problems, he says. Bands like his live for music, but not for the money. Headline acts are also sitting pretty. “However, there is currently huge pressure on all the young, talented professional musicians who may still be starting out. These are the acts that everyone will want to see in a few years’ time.” If their futures are in doubt, then there will be a dearth of talent. Sputnik Sushi is therefore waiving its performance fee, like many other Ghost Festival acts. Money that will help others instead. “We need to support those who are earning absolutely nothing at the moment.” 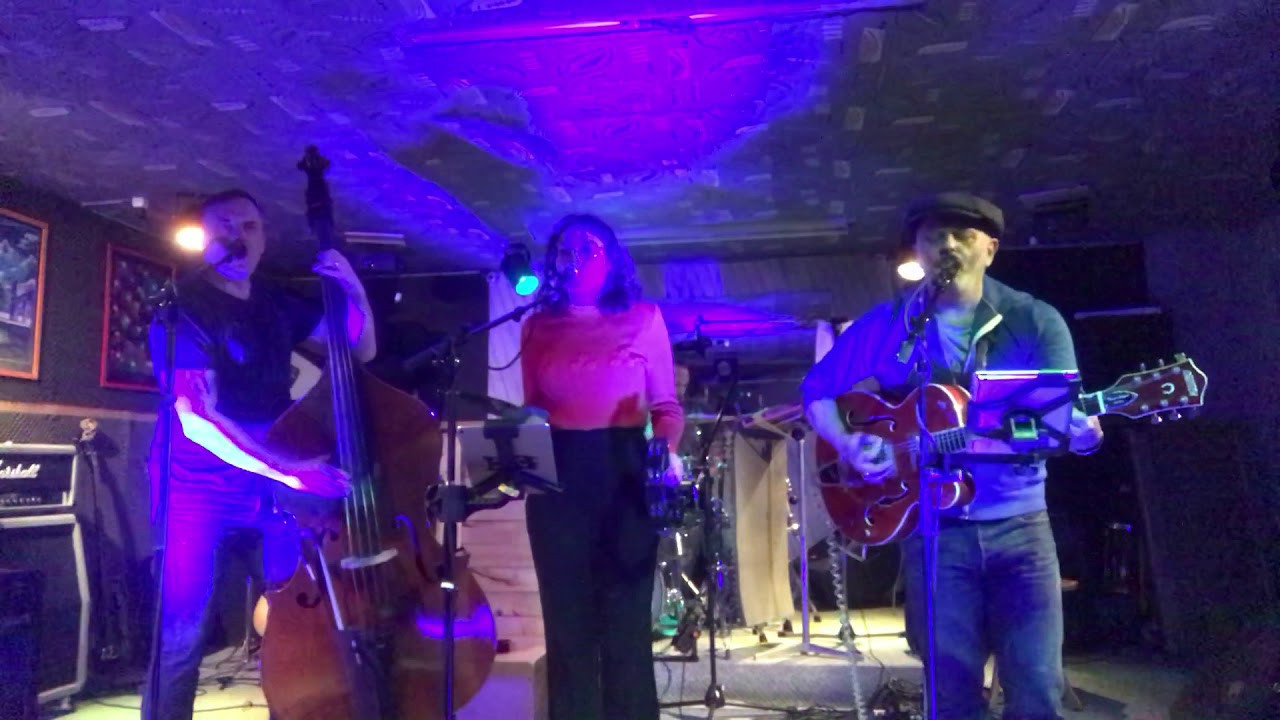 Two purchased tickets to the Ghost Festival lie here on my editor’s desk – as do a few newspaper articles that have taken the event to task. Comments range from “fraud” to “muting the musicians instead of giving them a voice”. According to “Weltwoche”, the Ghost Festival is a “shameless form of begging dressed up as subversion”. This begs the question: why don’t all 300 acts do a gigantic live-stream event together?

“Of course, we would rather play live than be seen doing nothing,” says Gilgen from Kummerbuben. But it is right to focus on solidarity, in his view. “And this is no token show of solidarity, but the biggest of its kind in our industry since the start of the pandemic. It is also very much a grassroots project.” Sputnik Sushi’s double bassist Reichlin has a different opinion: “Having no face-to-face audience is hard for us musicians.” In-person performance is the life blood of music – his band would not have wanted to be part of a virtual concert. Only a non-event like this can reflect reality. What is happening in Swiss music at the moment? “Basically nothing.”

More than just a metaphor

Isn’t this a lot of fuss just for the sake of a metaphor? “No,” says Szanto, “the festival is much more than just that.” It is a show of collectivism – an act of solidarity, “in the face of a misfortune that is far from over”. Wouldn’t making more online music also be an act of solidarity? No, she says.

“Music is organic and lives off performer-audience interaction. Without this, the ecosystem dies.”

Live streaming is no substitute for real gigs. More and more people getting used to free online concerts is not what we need. “Because it makes them believe that music costs nothing, which of course it does not.”

A festival team of cardboard cut-outs, free of mandatory face coverings. The Ghost Festival was made possible by its own “backstage” crew. Photo provided

Point taken. Real-life face-to-face interaction is the only way to ensure the proverbial spark between people making the music and those listening to it. Hence, an offline Ghost Festival makes sense. But how did the Ghost Festival actually pan out for the musicians themselves? Daniel Reichlin says it was a “difficult and slightly depressing weekend”. Having said that, he experienced no stage fright whatever – a first. “But the anticipation, the stress, the sound check and the stage fright are precisely what you need to get the adrenaline going when the lights go down.” The Ghost Festival weekend was a little less silent for Urs Gilgen, who decided to play a bit of music at home with his children. Stephanie Szanto spent time in the mountains. She said she felt a world away from the concert scene while she was there.

“The Ghost Orchestra” – a curious recording containing almost 100 eerie tracks – rocketed to the top of the Swiss album charts literally out of nowhere. Photo provided

The Ghost Festival went out with a discernible whimper if not a bang, spawning a curious album in record time – a weird, eerie soundtrack recorded by 200 of the 300 acts. It is a jarring record that reflects the malaise in which many musicians currently find themselves. One week after the Ghost Festival had ended, The Ghost Orchestra reached the top of the official Swiss album charts. Who could have imagined 200 different acts hitting number one at the same time? Not bad for a non-event.

How about a second Ghost Festival? “Not if we can help it” is the consensus within the music industry. “Not necessary” is the optimistic political answer – the federal parliament has hurriedly approved a public insurance scheme that will allow Swiss festival promoters to plan ahead for summer 2021 despite the ongoing uncertainty. It remains to be seen whether the optimism is justified. Three of the biggest long-standing open-air events – St. Gallen, the Gurten Festival in Berne, and the Paléo Festival in Nyon – have since cancelled for 2021. Although the music scene has not given up all hope: a summer of many small, impromptu pop-up concerts is possibly around the corner. 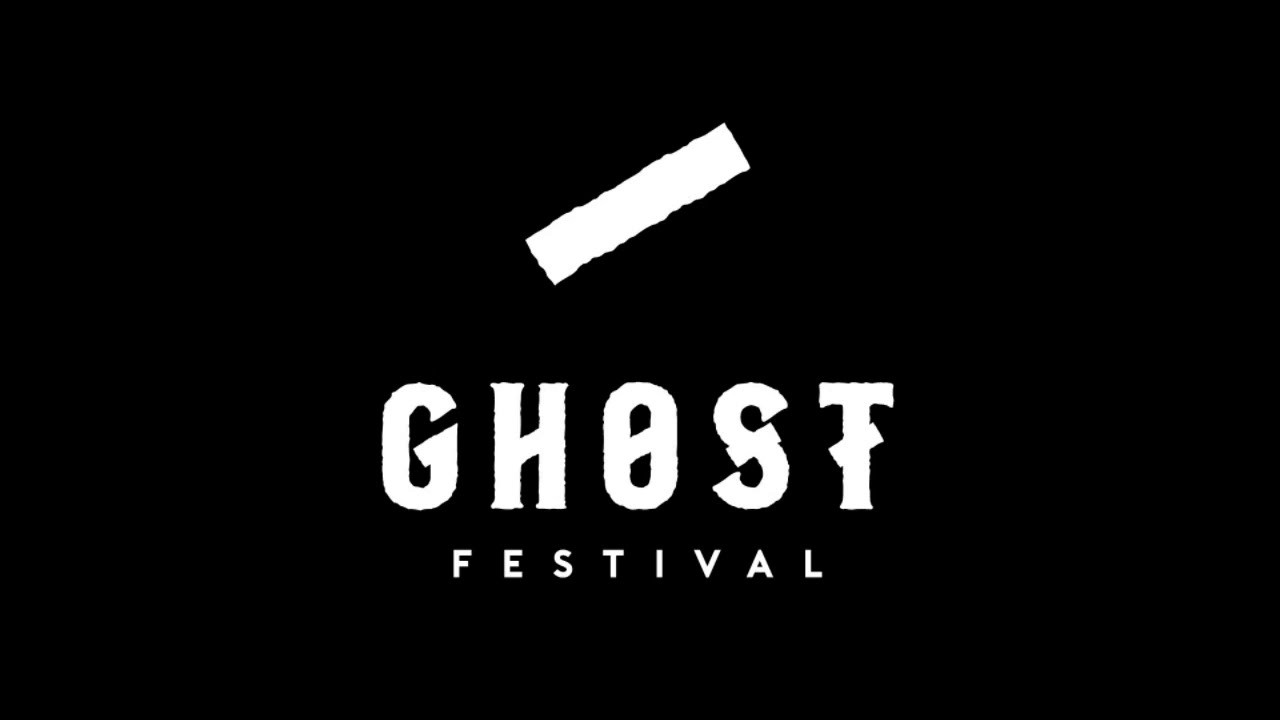 Cold weather: the trademark of La Brévine, even in summer

A village is to become a hotel