They certainly haven’t decided to reinvent the wheel. On the contrary, Burning Witches play a very traditional not to say old-fashioned type of heavy metal. Be that as it may, the Swiss combo have a certain something. On the one hand, they are an all-women band – still something of a novelty in their particular genre. Without doubt, this has turned heads. But they also market themselves very cleverly, portraying themselves as timeless fantasy heroins, maiden warriors, and witches – strong female characters whose powers are as striking as their looks.

This well-executed image combined with a catchy, highly choreographed, accomplished heavy metal sound was what initially won Burning Witches a major record deal with Nuclear Blast – quite the coup for guitarist Romana Kalkuhl’s band. Appearances then followed at huge festivals like Wacken Open Air. Their fourth album “The Witch Of The North” has now catapulted the girls high up the charts in many countries, reaching number six in Switzerland for example and – much more importantly – number 16 in Germany. Very respectable indeed. And as if to underscore the band’s arrival in the big time, Kalkuhl even ended up appearing on the cover of Switzerland’s best-known tabloid.

With this new LP, the quintet have quite evidently satisfied their broad fan base. “The Witch Of The North”, produced by Marcel Schirmer of Destruction and V.O. Pulver of Gurd, is a concept album devoted to Nordic mythology, in which Burning Witches are unafraid to explore the clichés of retro metal both lyrically and from an overall aesthetic point of view. Once again, the five witches have taken inspiration from the traditional metal sound of the 1980s. Ballads like “Lady Of The Woods” are juxtaposed with high-energy numbers like “Nine Worlds”. We also have kicking, biting refrains (“We Stand As One” and “Thrall”). And as if it wasn’t obvious enough already where their musical roots lie, Burning Witches have thrown in a cover of a track by US power-metal stalwarts Savatage for good measure. 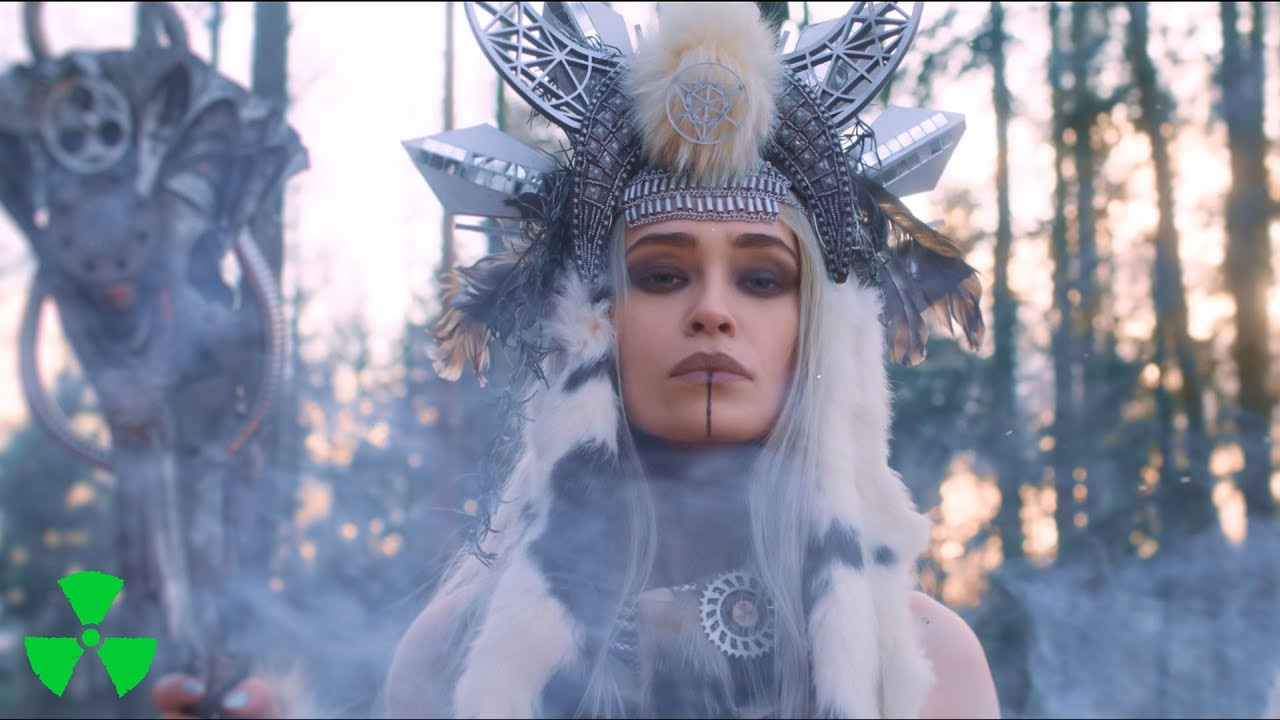